Home Desktops SYSTEM MAC OS VS WINDOWS. WHAT YOU KNOW? 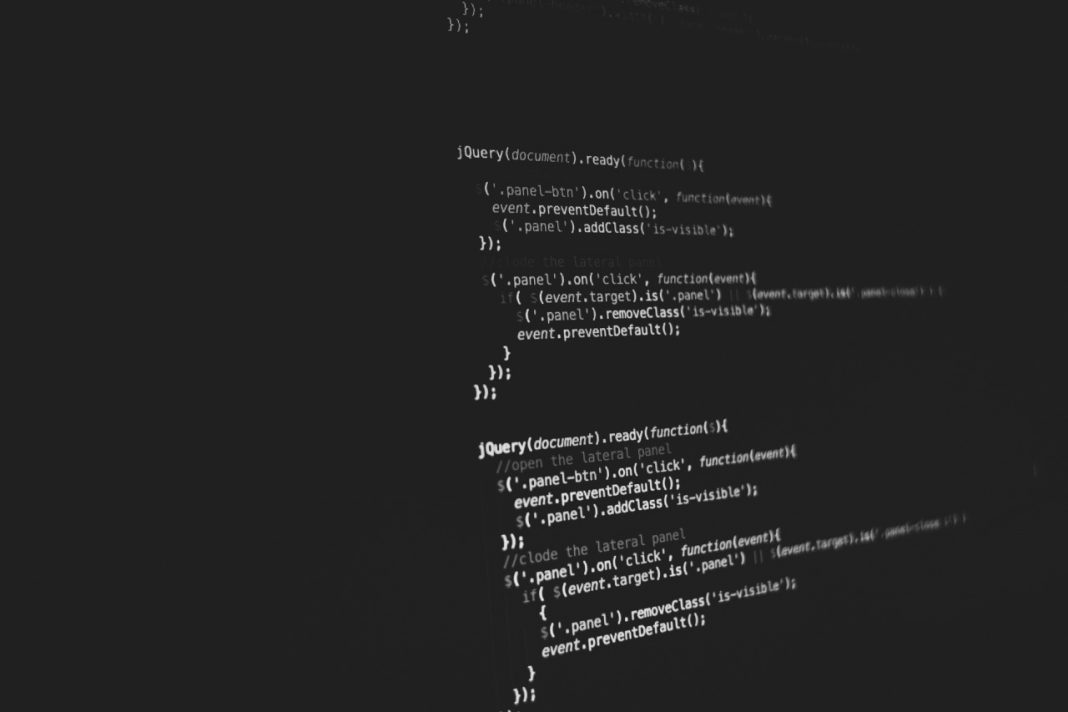 One of the most common reasons for verbal skirmishes on Internet forums, is the choice of operating system. Users can be divided into supporters of the Mac OS and Windows, but in this article, ignore quite a large group of Linux users. 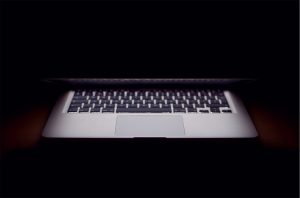 People who use the computer mainly for browsing the Internet, will not notice much difference between the two systems. You can find millions of free and paid programs, but they are not always of high quality.

Many applications originally created for computers apple, and then, they are ported to Windows. are available to the largest library of games, and firing most of the new titles will not be possible for the system of Apple.

It is customary to say that the operating system “X” is more secure than Windows, but is it entirely true. On Win. is much more viruses, but the effectiveness of anti-virus systems continues to grow.

User “X”also needs to use common sense – though fewer viruses, the computer is still vulnerable to various attacks. In summary, both Windows and OS X is vulnerable and to avoid them, you should use the Internet with his head.

It should also draw attention to the fact that some components do not work in a plug-and-play operating system.

The person who got used to using a computer, will have to get used to a new way of operating. MacBook keyboard has a different set of function keys, and in the case of laptops, we will have to learn new gestures or buy a mouse.

At the same time, the gestures of “X” are exceptionally well developed and simplify the work.

A large drawback of Windows, are unwanted updates. Patches can cause your computer to malfunction and produce unwanted options, such as annoying suggestion to upgrade to Windows 7. On the other hand, they are necessary, because the patch up security holes.

Developers OS X also care about updates, but they are not perceived as a negative, as in the case of Windows. The user does not have to contend with dozens of proposals to update the software. Holders of the older equipment, they must reckon with the fact that they do not receive the update. 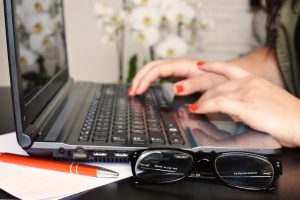 People who are looking for the ideal combination of hardware with the operating system and drawing less attention to price, often choose Apple devices.