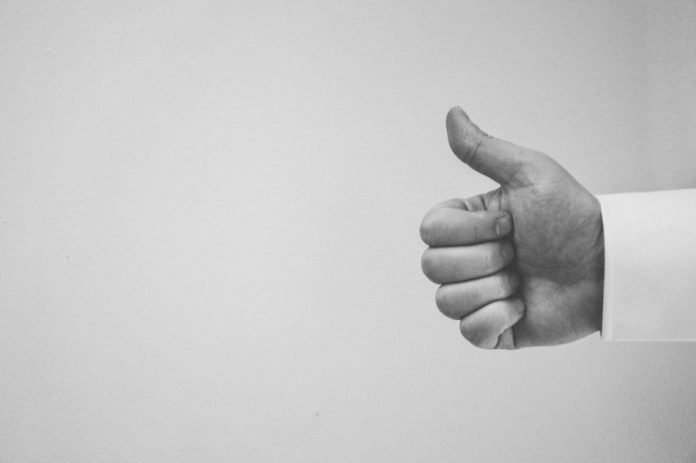 Like … Like … Like … To write this article inspired me a French documentary, it was about the business that a young resident of Paris (22 years old). Manipulation on the net, because such a title was filmed perfectly shows how you can earn on human vanity and stupidity.

Politicians, pop stars, everyone wants to see the growing number of likes … Shocking is that the driving force is among the people in Bangladesh, as it is known as “cheap labor” in every respect …

Recently, Lady Gaga had to accept the deprivation of its 156 million views, after YouTube realized that they were false … Big cosmetic and clothing companies are paying bloggers and vlogers to subtly, unobtrusively, tastes customers … ” 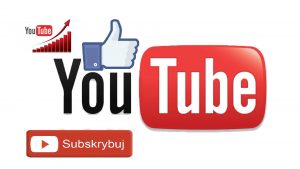 The “like” button is familiar and … liked and even often abused; p Facebook has provided the ability to “clutter” external web pages using plugins. The Internet thus gained an incredible ally of promotion – it’s us. We know that products and services “on the orders” sell best!

Likejacking involves placing a “latch” button in the page code in such a way that the average Blacksmith can not tell the difference. Objective? Aaaaaa it’s clear! Smith Smith to click on the link. Ways?

PLEASE: Extend the button to the entire screen and hide using CSS, place it over the “Play” button of a YouTube-hosted video or button in a message that requires approval / closure. 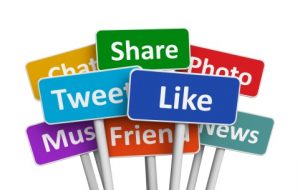 The so-called. “Farm lizards”. What is this? How is it done It’s easy! Create artificial profiles such as for a sick child, for JPII, for poor pets, etc., “owners” of these accounts collect for them some time on them (because unfortunately most earn money), and later … simply sell them in the world.

With such fictitious accounts, the base of the audience is built. When enough “lajkers” are “picked up” the owner of the profile decides to sell. It is estimated that a profile with “real” likes (about 10,000 fans) can cost as much as $ 1000.

One of the other mechanisms for collecting fans on social networking sites is to use the appropriate scripts on the web page, which make clicking (eg accepting the rules or adding a code: captcha) means liking the page.

Is the game worth the candles? Rate it yourself … 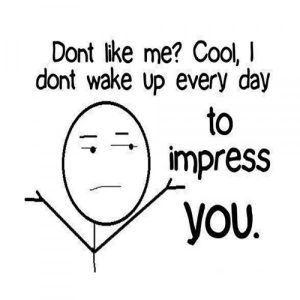